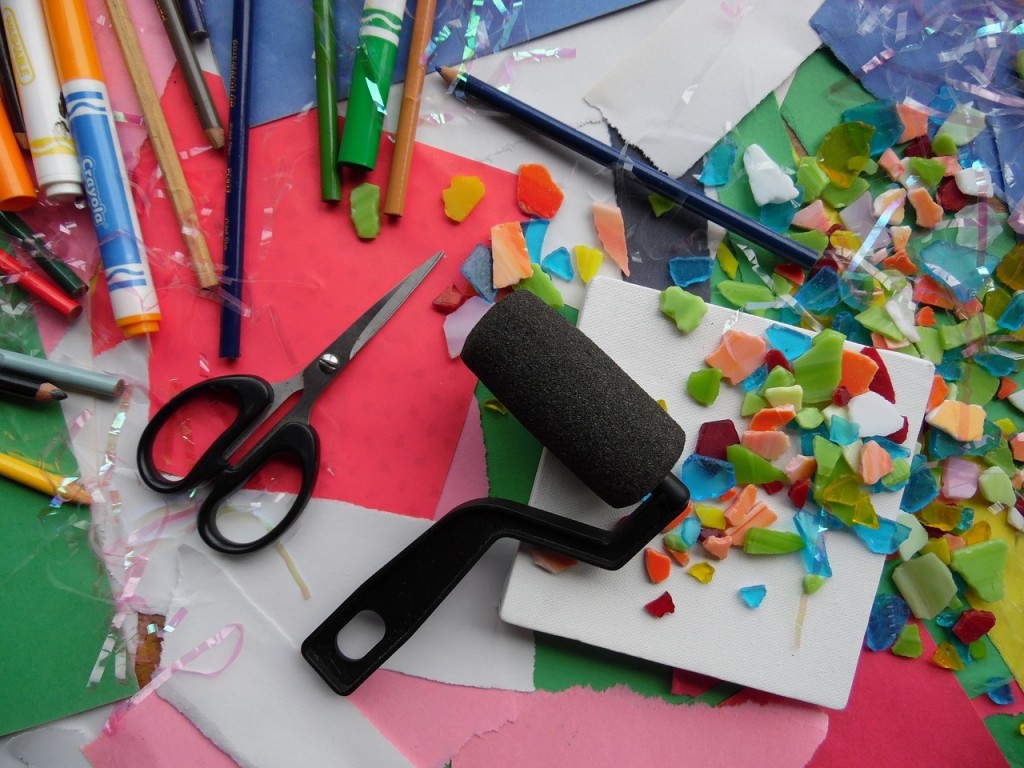 How to Foster Creativity & Innovations in the K-12 Classroom

When you’ve developed a project or activity that is meant to inspire creativity among your students, how often have you been truly happy with the results?

Perhaps for you, often. For me, I’ve struggled in the past.

Being labeled led me to develop creative thought to the point where (I didn’t quite get this concept yet) I understood how to innovate.

To this day, I’m surrounded by educators and students who think they are not creative. Unfortunately, no one ever made it clear to them that creativity and the ability to innovate are not like eye color and rolling your tongue. Sadly, belief in the validity of “learning styles” and “multiple intelligences” in the education field have led many educators to believe that creative abilities are randomly assigned.

Creative people, like me, were lucky enough to be given a playground in which to play and the confidence to fool around.

No “creative” activity in our classrooms is relevant without a curricular direction (authenticity) and a fence (innovation).

So, when I ask students to make a poster that categorizes the major points of the Declaration of Independence in a new way, the majority of student time shouldn’t be spent on drawing stars, flags, or fireworks. And, more importantly, the students should not expect that “creativity points” will be given for their decorations.

I find that integrating creativity and innovation can be made easier for educators by starting simple. If you think about the structure of your classroom objective, you could be off to a good start:

An example of the above objective could be:

Obviously, there is more to my lesson plan, but we’re off to a solid start. In a similar example that I’ve used in an AP Human Geography course, I asked students to analyze MMORPGs (massively multiplayer online role-playing games) like World of Warcraft for the games’ rules and depictions of race and gender.

Then, I ask them to do this given a real-world MMORPG game as an example:

They don’t really modify the game digitally, they propose and support modifications to the game. Note: what makes the activity most valuable with respect to the promotion of critical thinking skills and real-world value is the “fence” I’ve built: no student project will have value unless the modified game retains “diversity, complexity, and player choice.” Who would play a game that didn’t have that?

Jeff Mummert is the Social Studies Department Chair at Hershey High School in Hershey, PA and teaches history at York College of Pennsylvania. Jeff is also the director of Submrge: Deeper Thinking About Games in Education, a site that promotes the use of games “as text” in K-12 classrooms by reviewing commercial games, game-making platforms, and by offering game-based learning activities. Jeff also runs HistoriQuest, which develops educational resources and digital applications for historic sites. In his spare time, Jeff teaches a few courses for Eduspire, such as Using Technology to Promote Creativity and Innovation, Game-Based Learning, Doing History Digitally, Social Studies Mythbusting, and more.